Jemimah has ridden Icelandic Horses since 1994 and has been fortunate to spend time in the stable with and had training from Maaike Burggrafer from Holland and Magnus Skulason from Sweden, the current and previous Five Gait and Pace World Champion.

After University where she studied Medical Biology, Jemimah went on to study for a PhD. After working as a post-doc, she no longer had funding to continue so in 2012 she decided to work with horses full time. She now trains horses of all ages according to Magnus’s methods and helps train riders’ with their horses and riding.

Jemimah has represented Great Britain many times at World Championships and competes in the UK and abroad regularly. 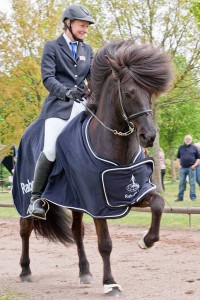 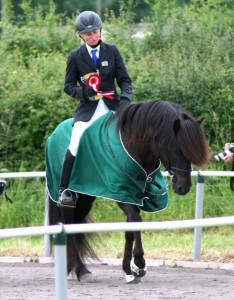 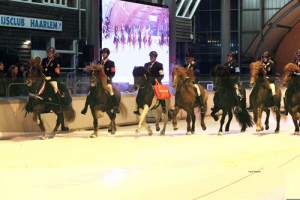 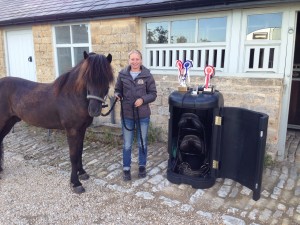