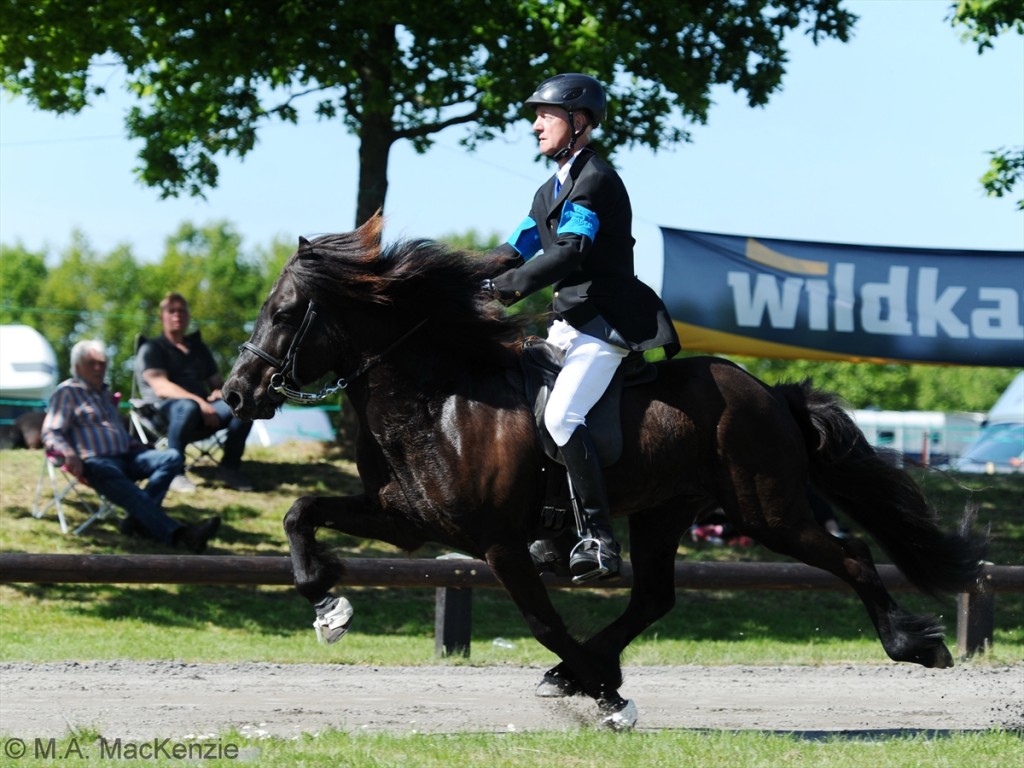 Mike has been riding Icelandic Horses since 1994, and has had training from Maaike Burggrafer from Holland and Magnus Skulason from Sweden. Mike definitely has the pace bug and it was through his desire to learn to pace that Mike met Magnus. He has represented Great Britain numerous times on different horses in different disciplines and competes in Europe as much as possible.

When he’s not riding his horses, he is running the farm which includes sheep and chickens. 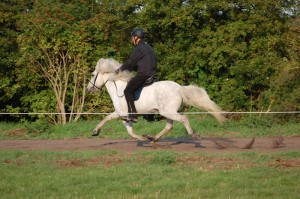 9th position in F1 at the World Championships 2017

Mike is very fortunate to have had support and/or sponsorship in the past and present from: