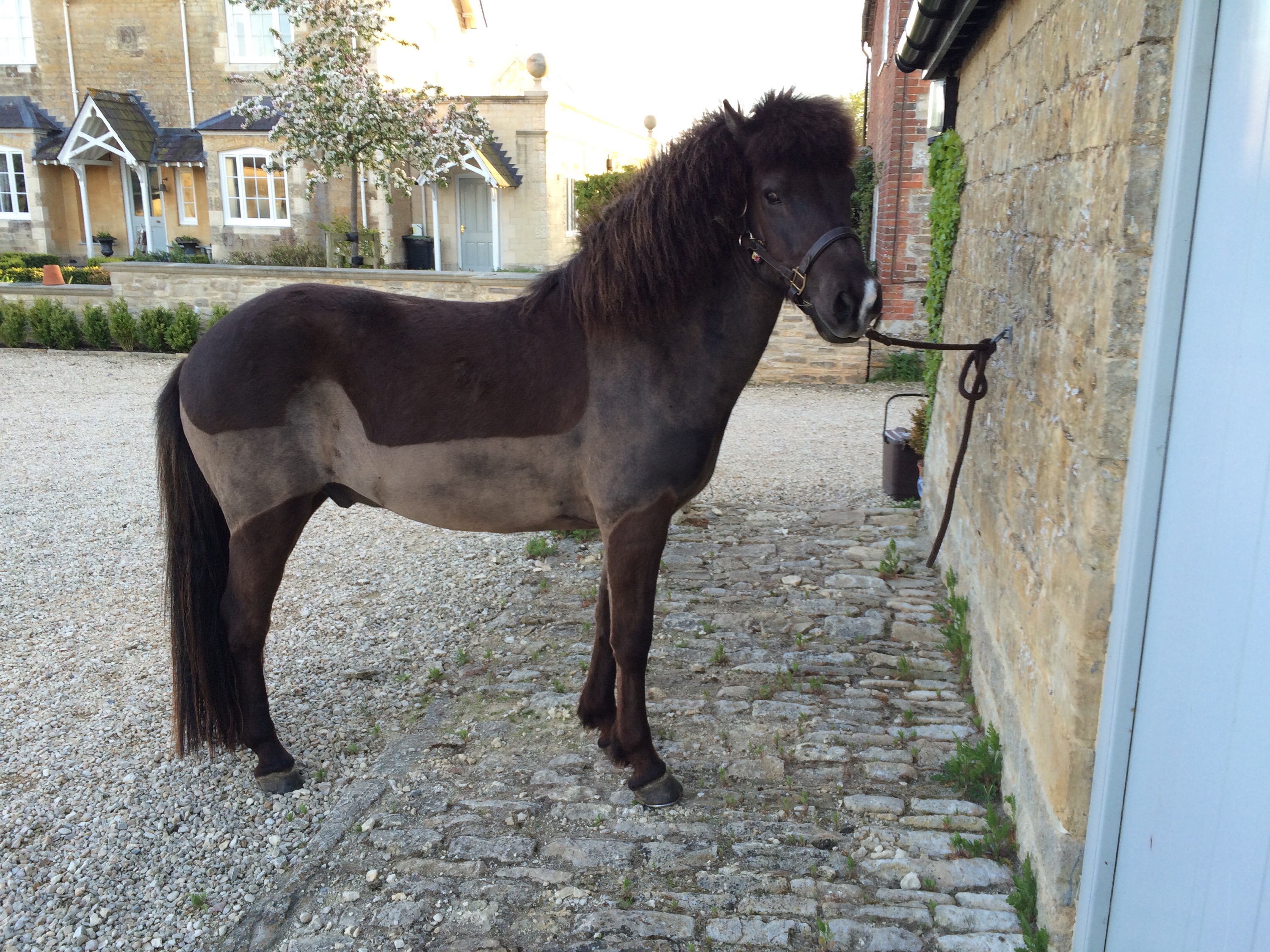 We are delighted to have Kjarval back to Connegar Farm for a short visit while his owner is away. 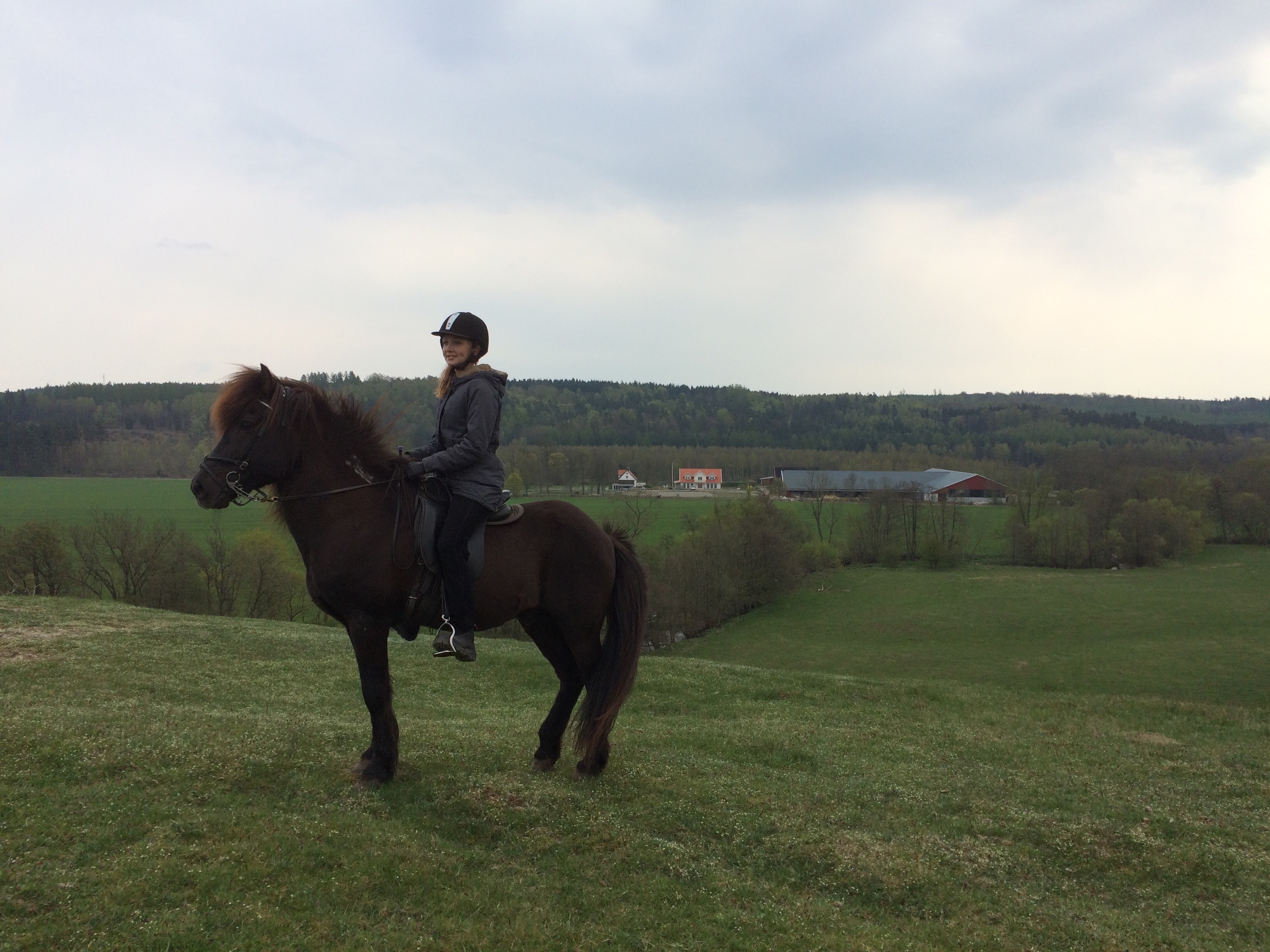 Mjolnir on the hill with Svana and Brosarpsgarden in the background

We are on our way to Sweden once again to prepare for Isicup, Denmark which is next weekend. Jemimah has arrived already and ridden Kraftur who is feeling good. Mike arrives on Monday! 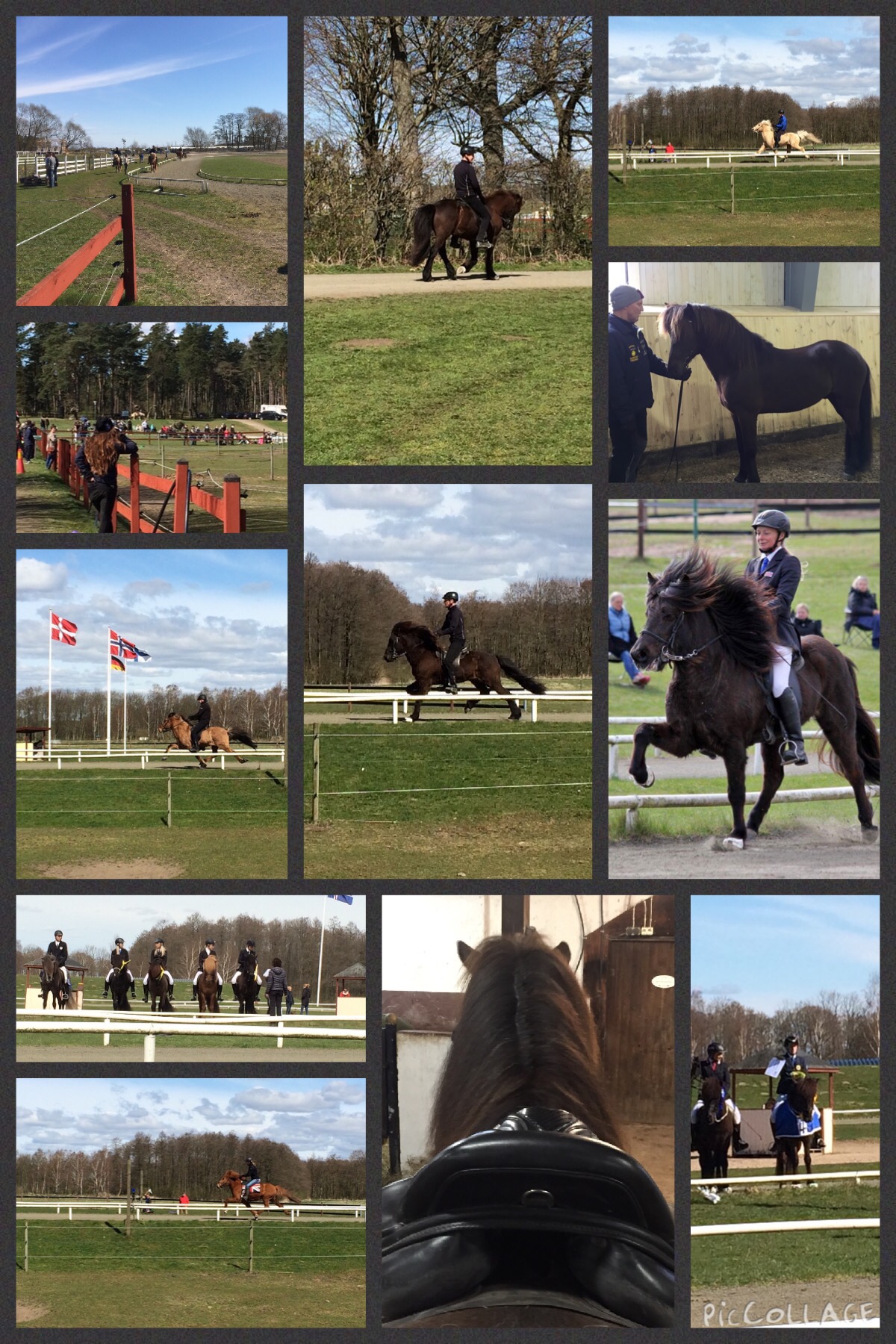 We have had a great week in Sweden at Brosarpsgarden which ended with competing at Isicup, Margaretehof where we saw a lot of good horses and riders which was very inspiring! This was our first big competition of the year and both Mike and Jemimah rode well in Five and Four Gait but unfortunate mistakes costed some marks! Jemimah rode a good T1, ending with 6.2. Mike also did a great Pace test, and a fast run in speed pace put him in the top ten! We look forward to our next trip to Sweden where we will train and compete at Isicup, Denmark!

Congratulations to Magnus Skulason who rode Simon to win the Five gait combination prize, it was nice to see him compete!

Tomorrow we start competing at Isicup, Margaretehof. Mike is riding in the Five Gait and Jemimah is in the Four Gait – We hope we are prepared!

We have been here for two days and have had a chance to try out the horses after their journey and they are feeling good. Today we practiced our programmes on the oval track and got video’d, always a scary prospect! 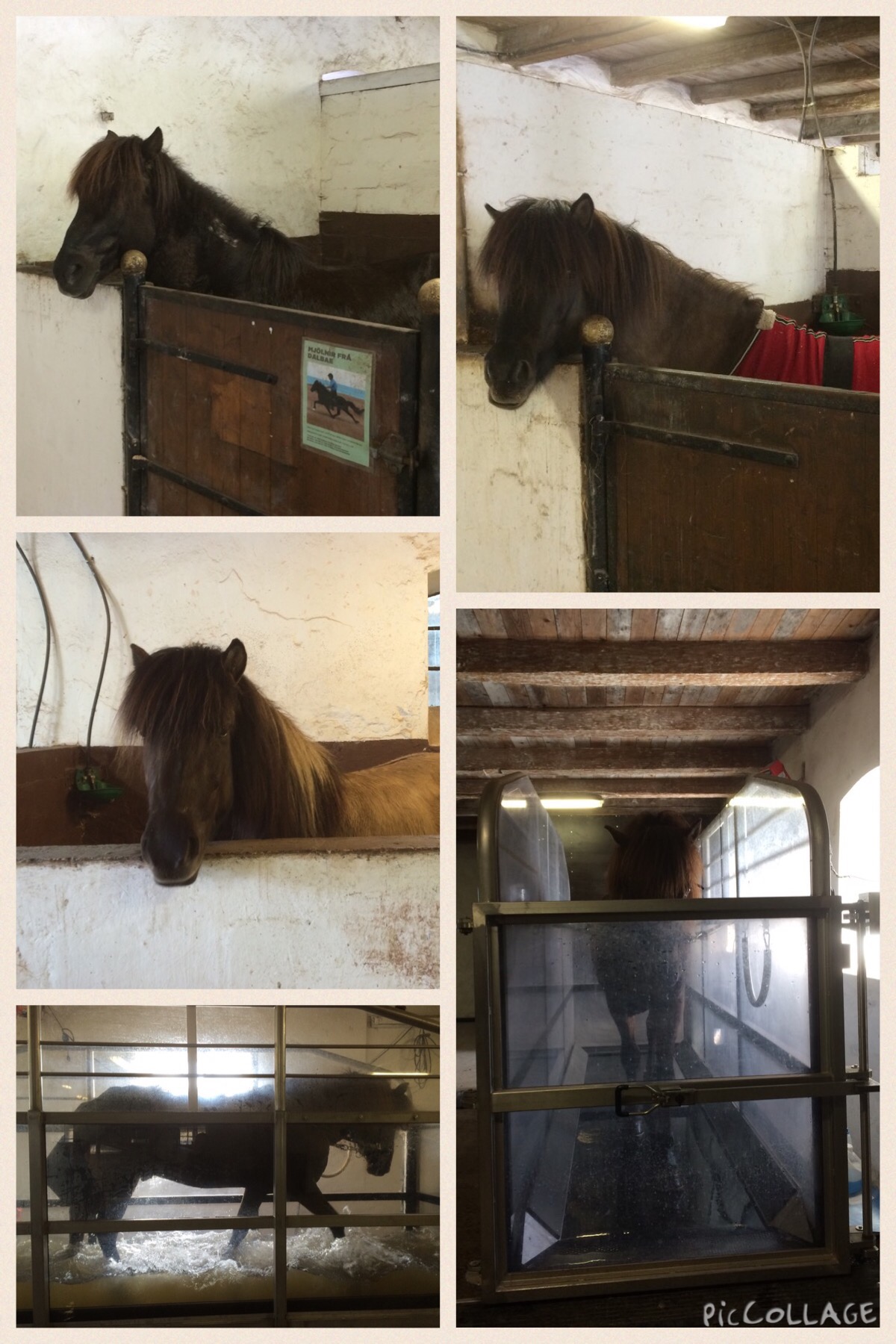 Jemimah has also had the chance to ride some horses of different ages including the past world champion Mjolnir fra Dalbae and watch horses in the water treadmill which was great! 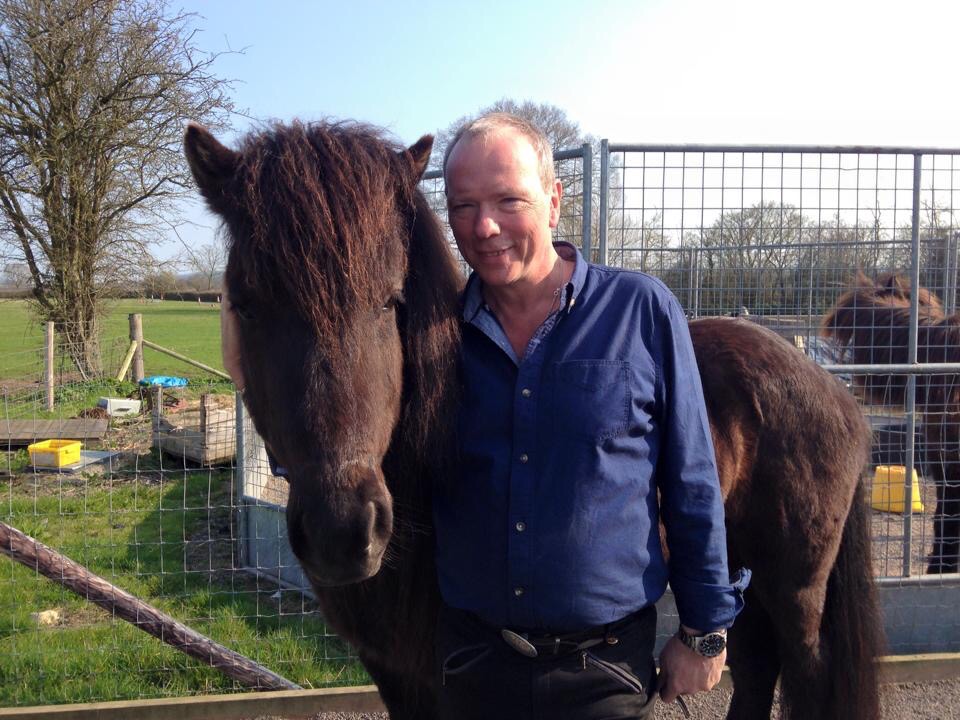 We are very pleased to announce that Dynjandi will be going to a new home with Roger Bax and Catherine Holland!  We wish them both a very happy time with him, he is a wonderful horse! And of course, he gets to meet LVH!! 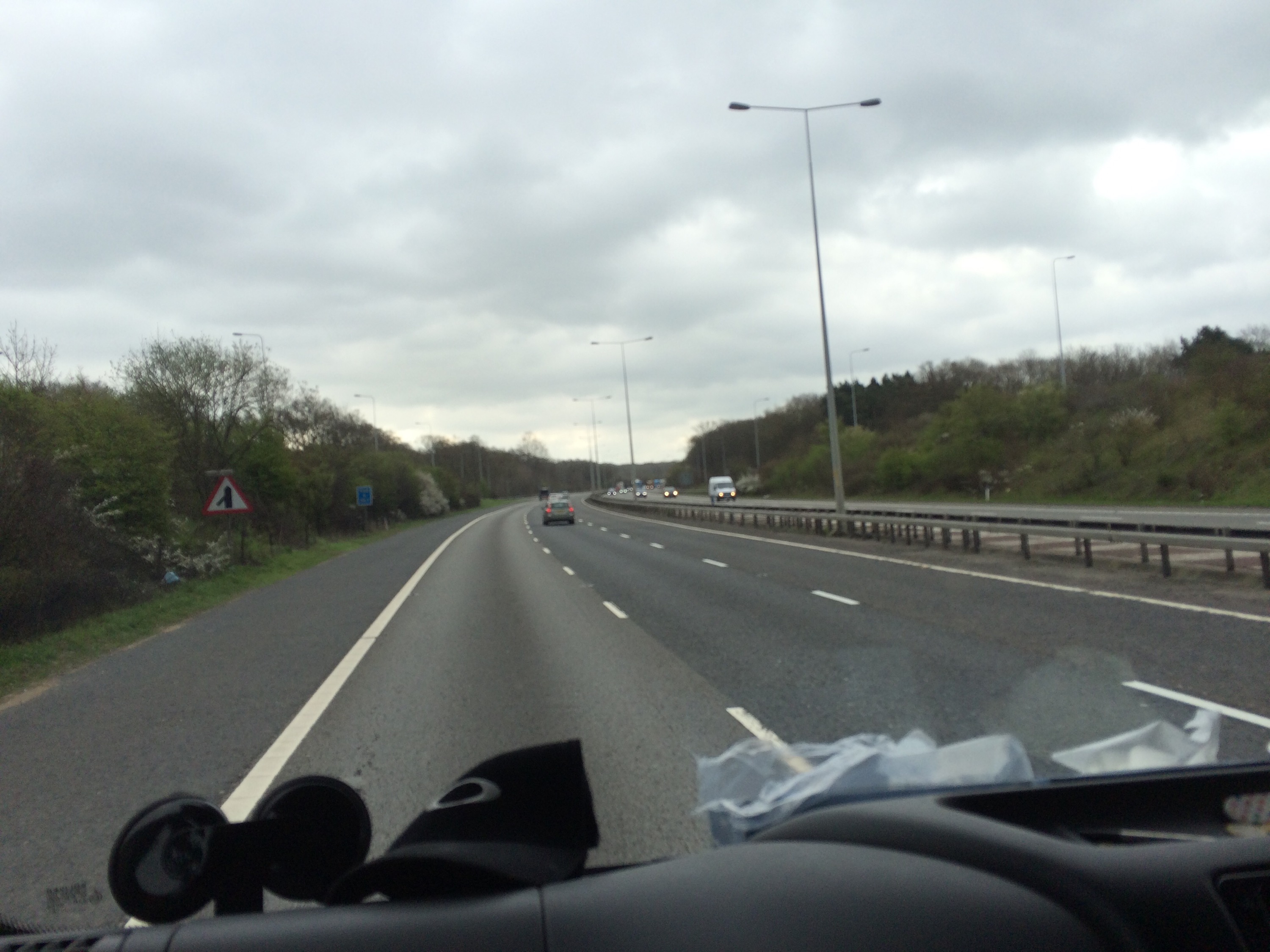 We are finally on our way to Sweden with three horses; Kraftur, Kafteinn and Blida where we will be competing and training. This is an exciting opportunity and learning experience! 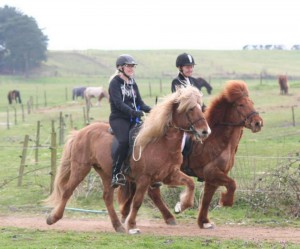 Today we said goodbye to Odinn, who has gone to stay with our friend Nadine Kunkel! We wish them both all the best and lots of fun times together! 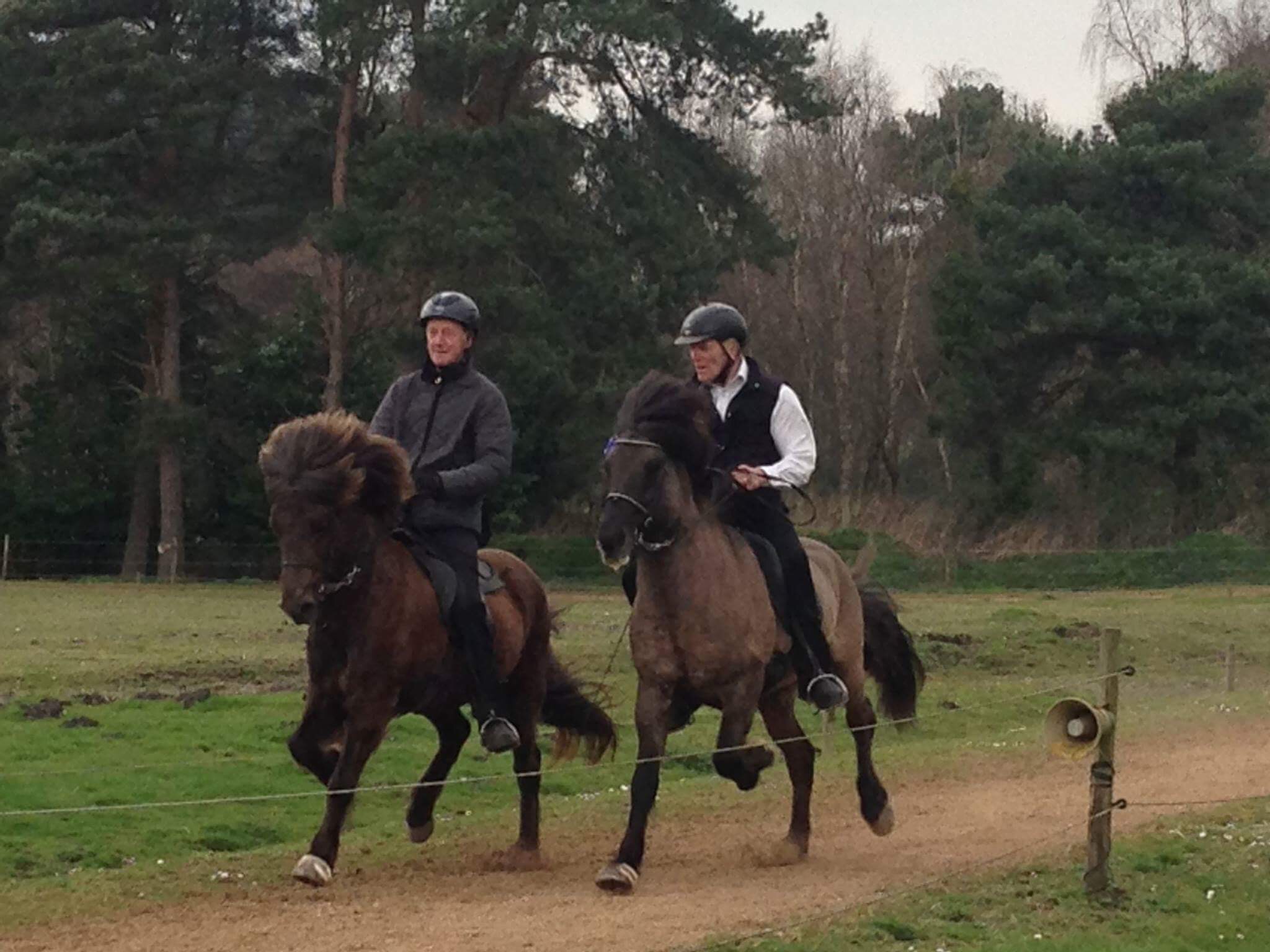 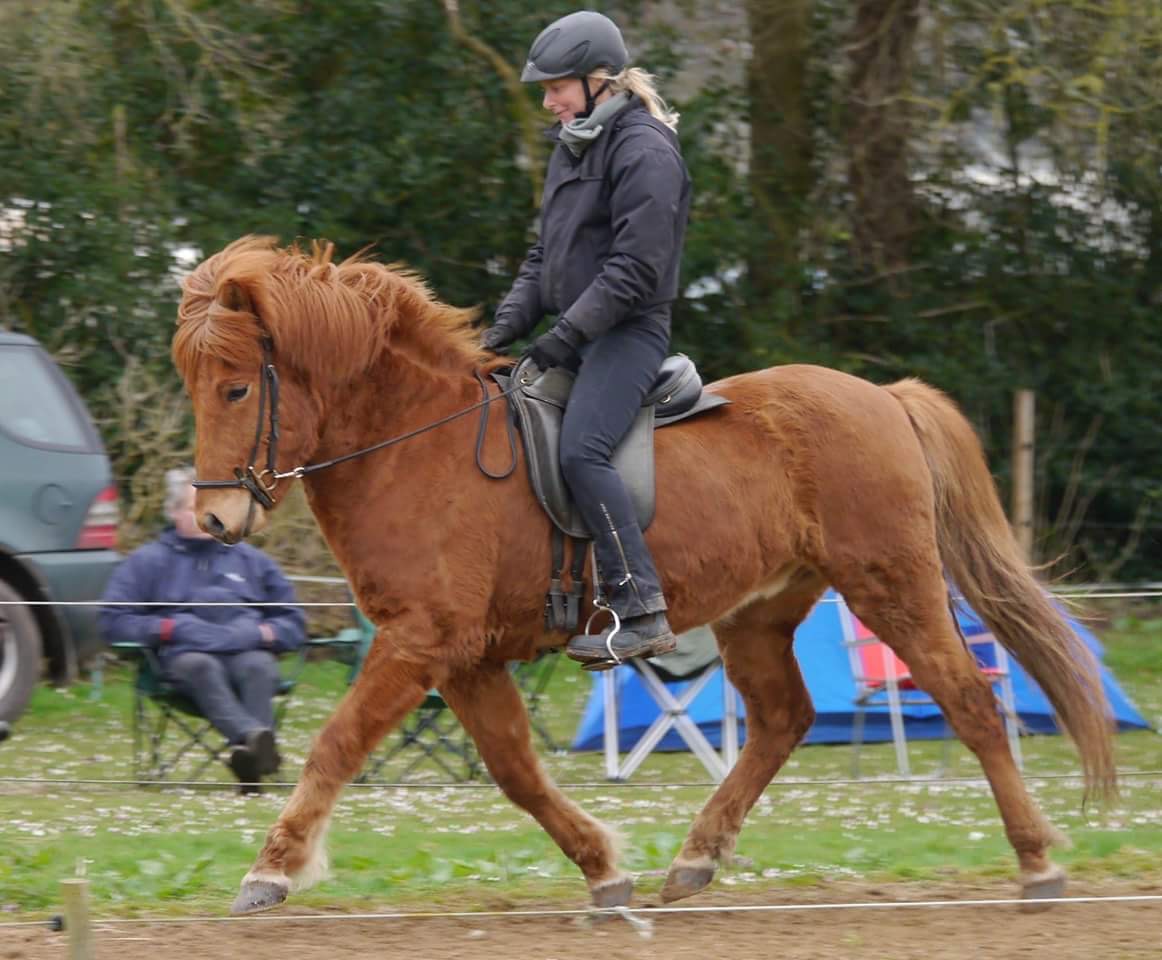 Andvari had his debut in the intermediate four gait, behaving beautifully for a young horse and managing to get in the final. Dynjandi also did well in his second show, also ending up in the final. Blida and Jemimah did their debut in the F1 ending in first place. We also took Odinn for our friend, Nadine, to ride in the T2 who rode beautifully and won the qualifier! Thank you to Oakfield for another fun show!

Today we had a visit from a family which included two fantastic young riders, aged 13 and 10. They both tried out our lovely Dynjandi who behaved impeccably! We hope to see them riding an Icelandic one day! 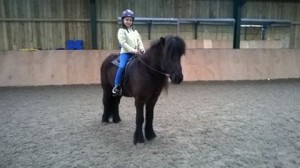 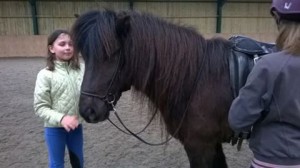 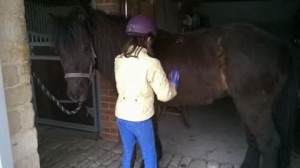